Continue Shopping.
No items found.
Product is not available in this quantity. 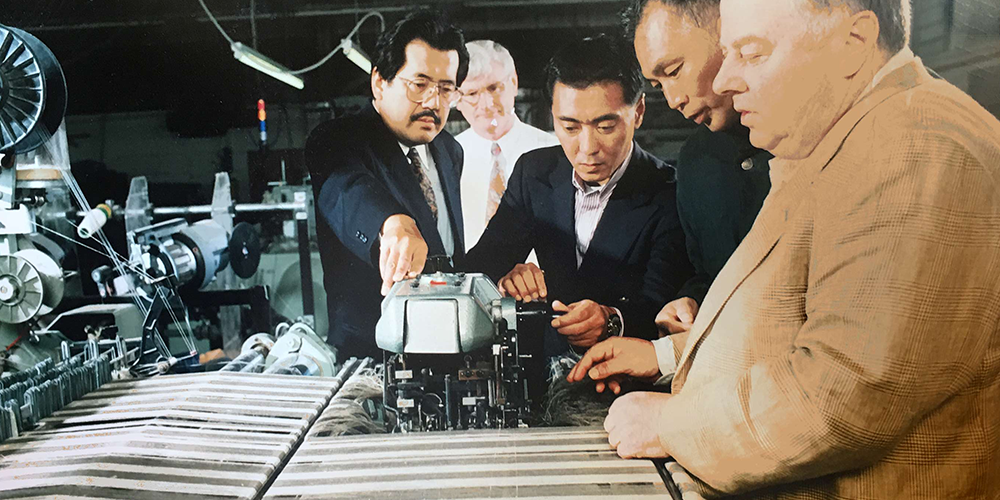 Jim Conway began his trade as a weaver at the age of 15, establishing Emblem Weavers in 1962 at the age of 21. Having received money as a birthday gift from his mother, bought two secondhand looms, made a yarn winder from a bicycle wheel, and set his weaving business from a basement in Amien Street in Dublin. He purchased some yarn and wove his first lot of wool samples which he began to sell door to door. During this time, he became well known and began selling to large department stores and Dublin based designers, producing wonderful wool fabrics. 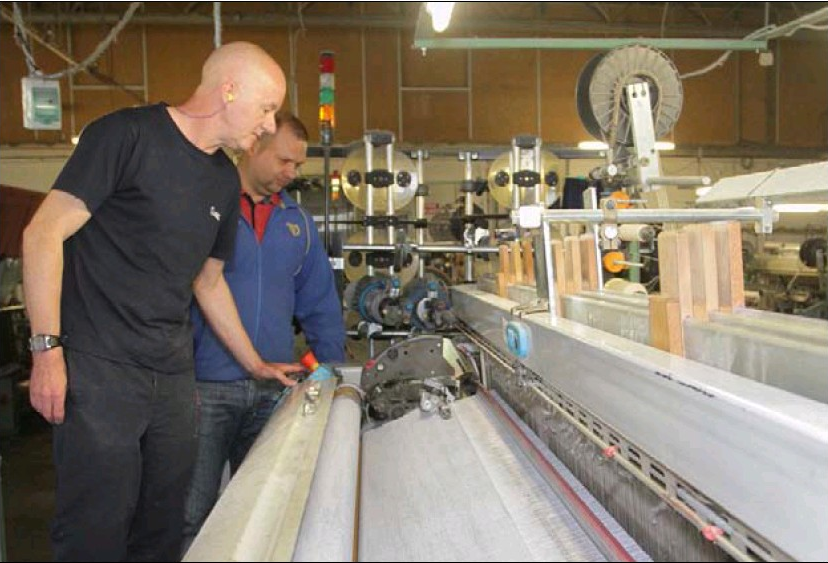 In 1981 Emblem Weavers invested in modern looms and began to weave colour woven Irish Linen with the first collection presented at Interstoff the international trade fair in Frankfurt. It was an instant success and international business began with Emblem in Europe and later the United States and Japan. This led Jim to expand Emblem Weavers and move location to Wexford in the South East of Ireland. Jim's love for working with linen yarn and producing some of the finest linen fabrics meant that Irish Linen became our main production fabric.

Today, Emblem Weavers is very much a family affair with three of Jim’s nine children, Seamus, Stephen and Debbie directly engaged in the running of the business. We remain, with pride, one of Ireland’s main producers of traditional quality Irish Linen with co-ordinating scarves and accessories for the global boutique and ready to wear market. We enjoy being creative with our designs and love producing new fabrics that are appealing to international fashion designers. 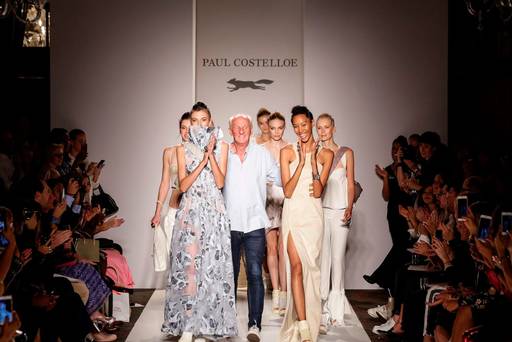